CES 2019: OBSBOT Tail Keeps You in the Shot with AI

The OBSBOT Tail is a clever AI-powered camera that helps you shoot the perfect video. 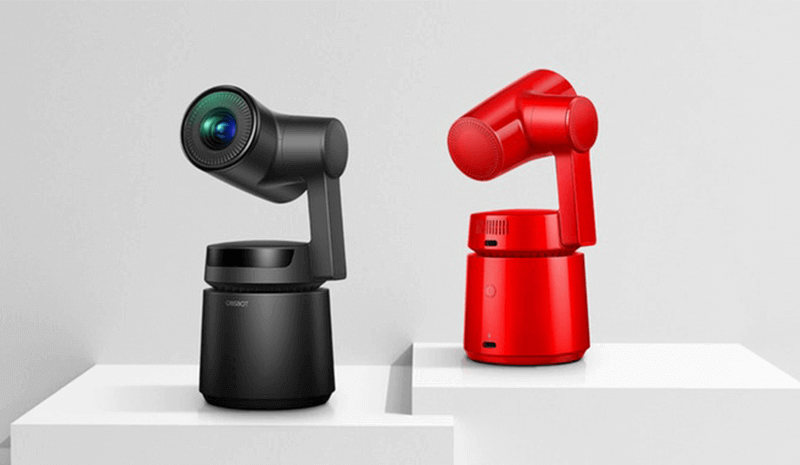 OBSBOT Became a Sponsor for the IESF World Esports Championship 2022