CES 2019: Obsbot Tail keeps you in the shot with AI 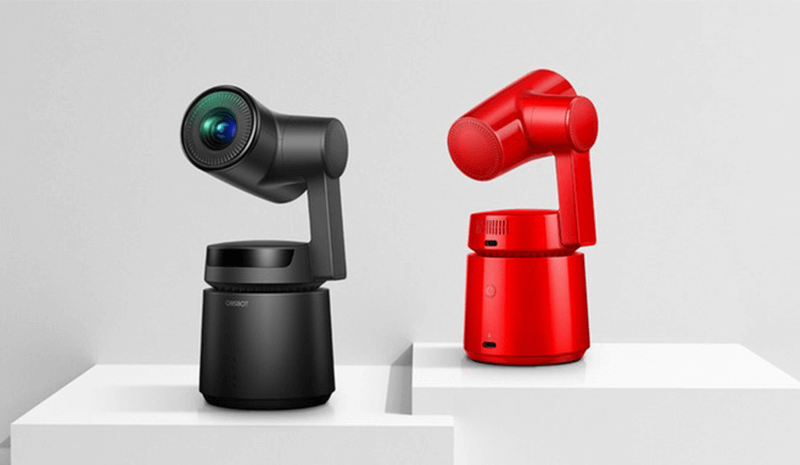 The Obsbot Tail is a clever AI-powered camera that helps you shoot the perfect video.

Read More
Come on and join us!