Just launched at the Consumer Electronics Show in Las Vegas, the Obsbot Tail is a camera system on a gimbal with 360-degree range that can track a person and keep them center-frame even as they move around. 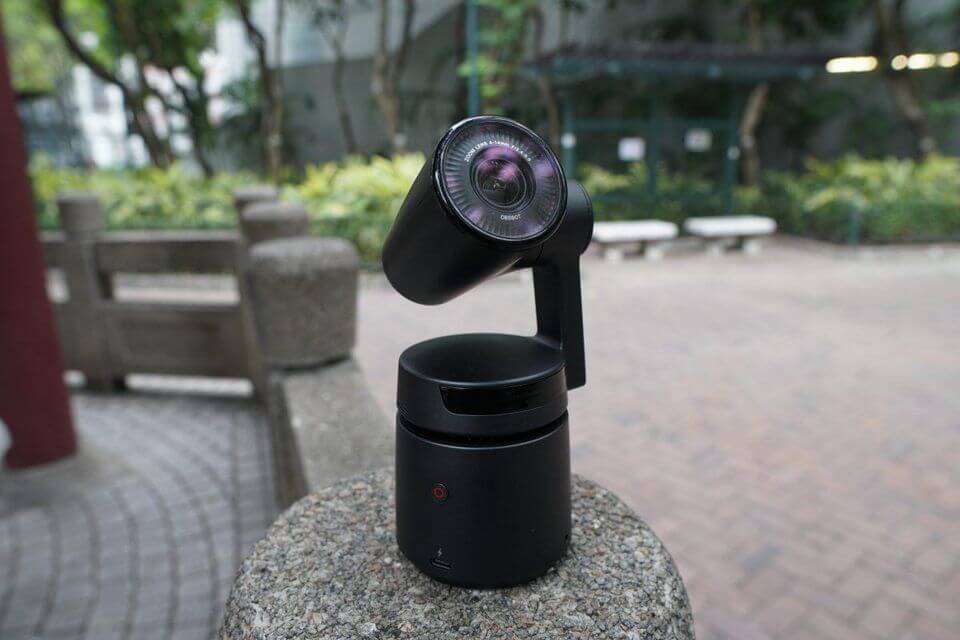 Anyone who has ever dabbled in video production or even shot something on a smartphone will know that keeping your subject within the frame can be a challenge at the best of times. Whether you are recording vlogs and interviews or preserving your kid's first steps with the aid of a smartphone, mistakes can and do happen.

No matter what you're shooting, a newly-launched Chinese smart camera could help to remove the burden of camerawork entirely from your next project. Just launched at the Consumer Electronics Show in Las Vegas, the Obsbot Tail is a camera system on a gimbal with 360-degree range that can track a person and keep them center-frame even as they move around.

I got the test the camera in Hong Kong ahead of the product’s Vegas unveiling, and I am impressed. The tracking system isn’t just the standard face tracking found on most smartphones. Instead, it’s a more advanced system using A.I. algorithm that recognizes not just faces but body shape and posture, resulting in highly accurate tracking, panning and tilting.

In the first video sample below, you can see the Obsbot Tail, after it has locked onto me, is able to follow me around as I moved around the gym. The second video showed that camera was able to recognize me and only me, and did not get confused even as I stepped behind another person or when another walked across the frame.

Even more impressively, the camera was able to track a specific NBA player on the court in a crowd — on TV. The video below shows the Tail doing just that. To my knowledge, few, if any, other consumer products out there can track subjects with this degree of accuracy.

The Tail is able to do all this because it is powered by the Kirin HiSilicon 3559A. If you follow smartphone news, the name Kirin may sound familiar — it is Huawei’s in-house SoC (systems on a chip), and the HiSilicon 3559A uses a souped-up version of the NPU (neural processing unit) that Huawei has incorporated into many of its flagship phones since last year. Even more than the NPU found in Huawei's mobile devices, the HiSilicon 3559A excels in vision processing and object detection.

You can use the camera in stand-alone form — you can ask it to track and begin shooting via hand gestures — but it’s best to pair it with the companion app, which opens up a host of shooting options, including the ability to zoom or pan, or shoot time-lapse videos, etc.

Footage from the camera is good, and most importantly stable, but a notch below shooting with a DSLR or even mirrorless camera. The camera system is a Sony system with 10 optical lenses that can pull off optical zoom up to 3.5X. It can shoot videos at up to 4K/60fps or still 12-megapixel still photos. 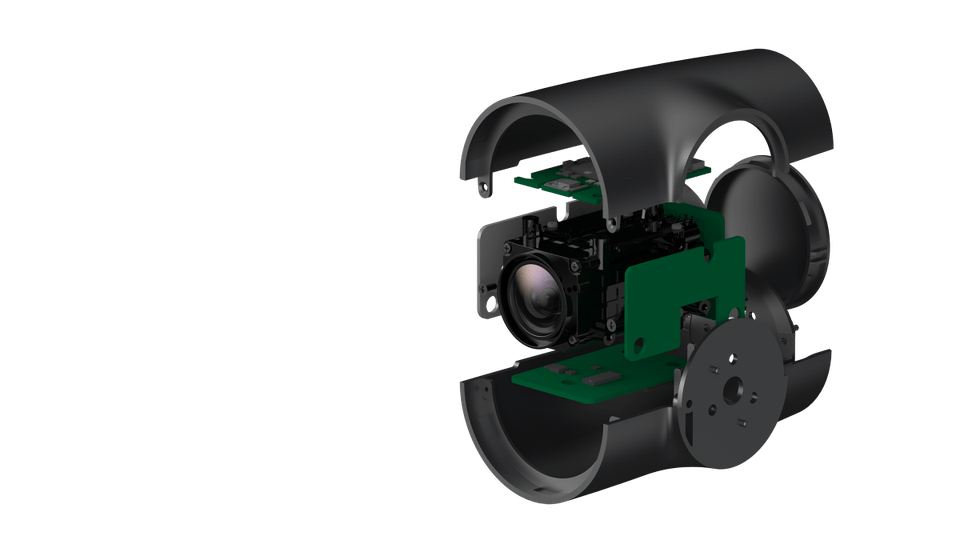 The camera system was designed in-house by OBSBOT. 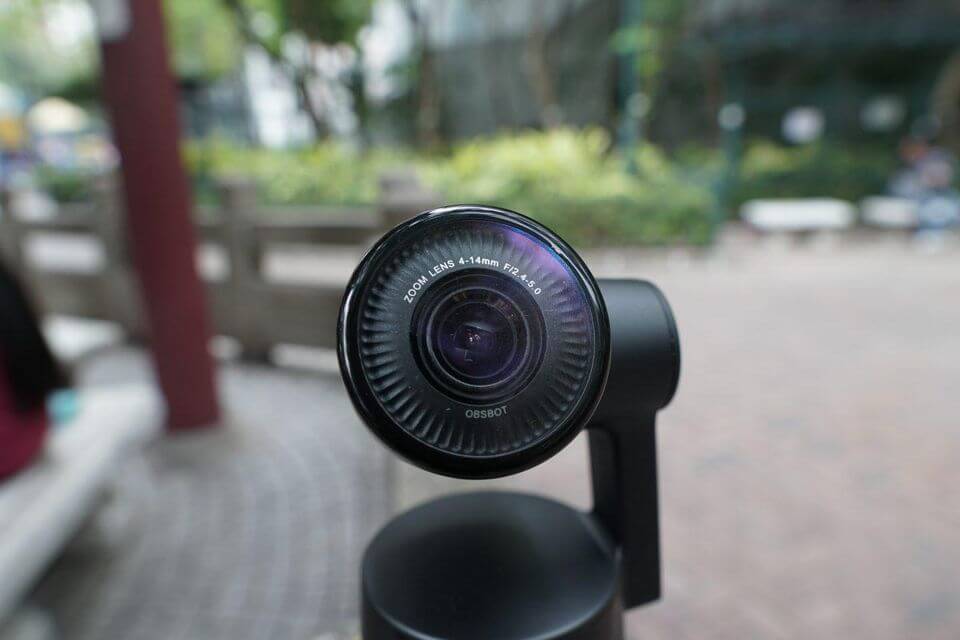 The camera can shoot videos up to 4K resolution at 60 frames-per-second.BEN SIN

The most obvious use case for this camera would be aspiring “influencers” who need to be on camera but may not have anyone around to help them film. But I can see the camera appealing to dancers (to shoot themselves during rehearsals) or aspiring athletes. Imagine using this camera to track your workouts or dance routines?

The Tail can shoot for up to 150 minutes on a single charge, and the battery is topped up via USB-C. There is no internal storage or mics, so you’ll have to plug in an SD card and external mic (via the 3.5mm port) to shoot videos. 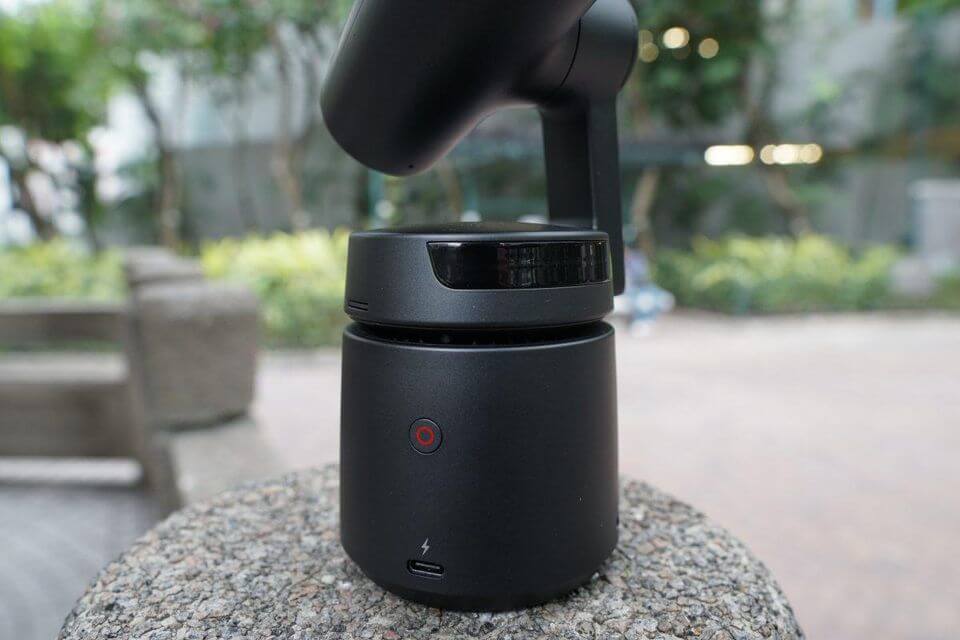 The body has a single button for powering on or off.BEN SIN

The OBSBOT Tail will start selling via crowdfunding on January 15, starting at $499. It will later be available in stores around the world, but retail price has not been decided.

Stay up to date with Mid Year Sale information and other OBSBOT news.

Thank you for your subscription.

By entering this competition and subscribing to the Deal of OBSBOT, you consent to opt in to marketing communications from OBSBOT.

A total of 10 winners will be awarded an Official Store Gift Card worth $100 (No threshold coupons, Use for just once and no change will be given back.), through a random draw.

The winner participants will be notified by email and their name may be published on the OBSBOT Facebook Official Discussion Group https://www.facebook.com/groups/obsbot.tiny

By entering this Giveaway, entrants accept and agree to be bound by these Terms and Conditions and the decisions of Promotion Parties on all matters relating to the Giveaway, which are final and binding.