OBSBOT Tail Aims to Revolutionize the Way You Film Yourself

One device that really impressed is the OBSBOT Tail. It’s a camera that will track and record you as you move around without needing a dedicated camera person. 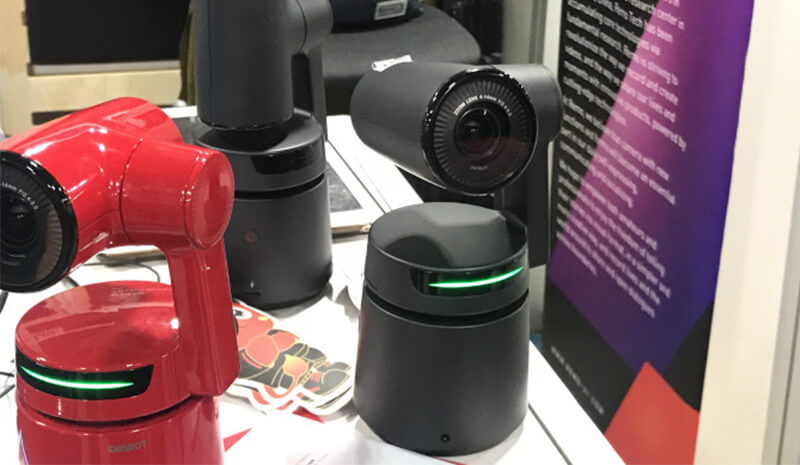 CES is filled with interesting devices that aim to change the way we do all kinds of things. For example, there’s a pair of shoes that allow us to move around in virtual reality.

One device that really impressed is the OBSBOT Tail. To put it simply, it’s a camera that will track and record you as you move around without needing a dedicated camera person. It looks like a promising piece of technology that could change the workflow of anyone who wants to record themselves doing anything that involves movement.

What Is The OBSBOT Tail?

Basically, OBSBOT Tail is a camera that you set down in a location and let it handle the heavy lifting of moving around and filming. One example that the company showed off was a skateboarder setting the camera down in the park and skating around. Once the Tail is bound to that person, the camera will move around and keep the subject centered in the shot.

The company also showed the camera in use for dance. While the dancer moved around the room performing an array of complicated moves, the camera stayed with them perfectly. While it doesn’t necessarily offer the same level of creativity as a human, for someone who needs to shoot themselves, it could be a real game-changer.

Of course, not everyone is a dancer or a skateboarder, but it’s still useful for simply walking around and talking to the camera, which is something quite a few YouTube personalities might want to take advantage of.

We actually had the chance to test out the OBSBOT Tail at CES this year, which is always nice for a device that’s about to start seeking funding on Kickstarter. Rather than some sort of hypothetical device, we actually got to test it out and see it in action. 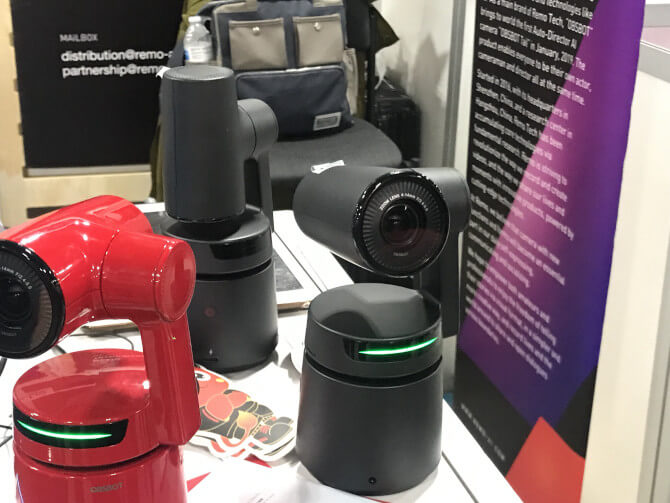 In spite of it being an unfinished device, it picked up on my gestures quickly and followed me around even with the huge crowd of people walking between me and the camera on the busy show floor.

Because we confined to the CES show floor, we couldn’t test it with any type of action shot, but from what we did see, it seems like an incredibly promising piece of technology.

Currently, OBSBOT is getting ready to launch a Kickstarter on January 15, 2019. The company hasn’t yet revealed pricing information on the device, but it will have to be available once the crowdfunding campaign goes online.

Of course, not everyone needs a camera that moves around with you. Instead, you might just need a webcam, and these cheap ones will do the job.

Come on and join us!

Products
Customer Care
About Us